Italics are used for my original journal entries.

Awoke at 5:30 well-rested. Packed and went to cafe and enjoyed tea, cappuccino and pastry at an outdoor table.

Took a short train to Roma Termini. Struggled to arrange our train to Sorrento via Herculaneum (Ercolano). L. scored 2 bus. class seats on the express to Naples, dep. at 10:15. While waiting we strolled the neighborhood and split a ciabatta from a local spot.

Train on to Sorrento, with Nigel, Melissa & Dena, from Nottinghamshire.

In Sorrento, we met an older English couple as we ate at an outdoor table.

…Trevor, who along with his wife Cindy, we met when we went to a nearby pizzeria @ 8:00. They live in the Lake District. Also married 30 years. He organizes outdoor rec for people with disabilities; she teaches Pilates.

They made some suggestions for when we visit the area in July: Catbells Walk near Portinscale on Derwent Water, Honister Pass, and a scenic route for our drive north to Oban in Scotland.

Italics are used for my original journal entries.

Laura  and I flew out of Portland to Dallas, then onto London.

Arrived at American desk by 10:50 am. Security, Starbucks, gate.
I said, “There’s no one in the whole world I’d rather go on this trip with than you.”
“Me neither.”

I believe she meant me and not herself.

The previous fall I turned 50, Laura would turn 50 while traveling, and in between our birthdays was our 30th wedding anniversary. To celebrate all three, we planned a five-country, two-month trip. We would just bring backpacks. We would stay almost exclusively in hostels.
We had never traveled like this. We tried to plan it as cheaply as possible, while also seeing and doing as much as we could without feeling rushed. We weren’t really sure that it would turn out that way; there was only one way to find out.

11:25 am GMT landing at London-Heathrow.

11:22 – First glimpse of England! Dreamt of since I was a lad.
Caught bus @ 1:15 to Stanstead (Airport). Bob Marley on the coach radio. Freeway driving on the M25 outside London – looks like the I-5 in Oregon: trees and power lines. Further along, the country opened to fields, farms and clusters of old brick houses.

The highlight was glimpsing St. Alban’s Cathedral rising above some trees.

Our flight for Rome left at 6:19. We ate and slept while waiting.

Flying over the Alps

On our flight to Rome, we sat next to a woman, Amanda, from Rome, who made the following suggestions:

[Three pages of notes by Amanda, her favorite places, including bakeries.]

After landing, we took a bus to Ciampino Train Station and walked half a block to our hostel.

Welcome to my daily, day-by day account in words, pictures and video of our five-country,

60-day European tour we began two years ago today. Each post will be published on the day exactly two years from the corresponding date on our trip.

The text is mostly from the journal I made as we traveled. I usually wrote just before sleeping each night, sometimes adding a note in the morning. My entries are uneven, sometimes just recording mundane facts about where we went and what we saw, at other times trying to add a little flourish here and there about how wonderful the the sights and sounds and tastes were. When I didn’t do that, it was usually because I was tired, not because the day wasn’t amazing.

I hope you enjoy it. 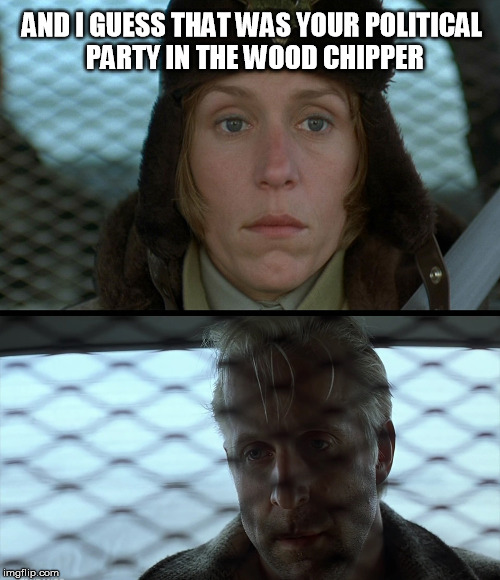 "Free range of any kind means the animal leads a life closer to its natural environment doing what it does best." -Answers.com

If you are a copyright owner of any unattributed image or text on this blog, send me an e-mail and I will remove it or give you credit, whichever you prefer.
Loading Comments...